The Heaven's Carousel was on show from 16 July to 25 July with the brand new programme Wie ein Naturlaut (Like a Sound of Nature) as part of 25th anniversary with the Bad Reichenhall Art Academy. Wie ein Naturlaut is an allusion to the naming of the first movement of Gustav Mahler's first symphony, parts of which will be adapted for a composition created especially for the alpine town of Bad Reichenhall, combining Heaven's Carousel with instrumental sounds and song for the first time. The novelty is that four speakers are extended with electronics in such a way that the sounds of instruments and voices can be transmitted to them and thus the musician sounds can also be set in rotation.

Inspired by Gustav Mahler's orchestral treatment of the song Ging heut morgen übers Feld from his cycle Lieder eines fahrenden Gesellen, the first movement is given a special vocal treatment: the song passage is arranged for an interplay between the soprano Svea Schildknecht and the contralto Eva Nesselrath. The two vocal parts also take on other instrumental parts in the first movement, such as the oboe or the clarinet's cuckoo motif. Mahler's spatial choreography is broken up by the spatial positioning of selected instruments. A long-distance trumpet (Bernhard Münchbach) is brought into play, for example, and the French horn part is likewise performed at a distance by an Alpine horn (Franz Schüssele). The natural sounds are supplemented in this way by the natural tone series: the pitch of the valveless alphorn deviates significantly from modern instruments on certain notes, as it cannot be played in tempered tuning due to physics, but the intervals between notes are defined according to the natural tone series. Heaven's Carousel plays with such tuning differences: When set in rotation, the differences between tempered and untempered tuning are blurred by the continuous pitch shift.

Part of the team can be seen here under Heaven's Carousel: Franz Schüssele will play the alphorn in Bad Reichenhall. Bernhard Münchbach will take over the trumpet part. 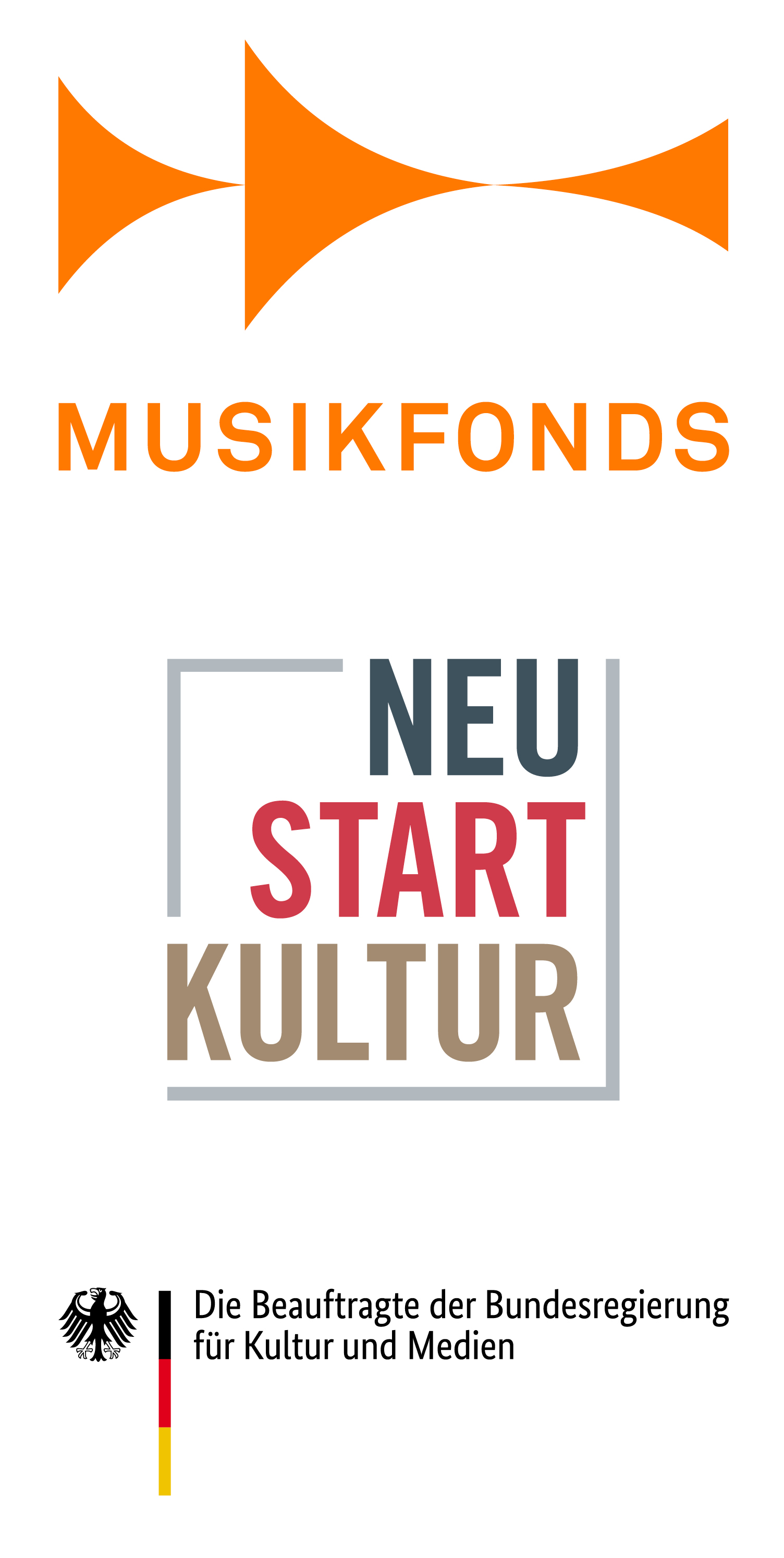